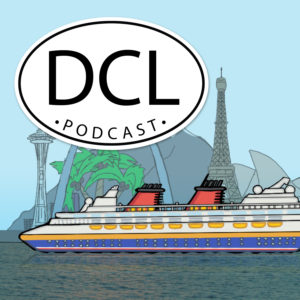 Special guest to the show Len Testa joins us to talk about his thoughts about Pandora – The World of Avatar, which recently opened in Disney’s Animal Kingdom.  This is Part 1 of a 2 part series we recorded with Len.  Thanks as always to you the listener for joining us each episode.  You can reach and follow Len Testa at: